As pathetic as it sounds, one of my prized possessions is my collection of retro 80’s VHS tapes. One of the best has got to be My Little Pony the movie. I still have the first ever pony I got. My mum brought her home from me when she came home from work one day. Her name was Posy and she was yellow and pink and awesome.

There is a synopsis below for anyone who doesn’t remember the movie as well as I do.

So at Dream Castle (I had the toy of this as a kid, it was epic) all the ponies are busy frolicking around in the meadows. Baby Lickety Split is practising new dance steps (fair play to her I find dancing hard enough with two legs let alone four) and Spike the dragon is playing the piano (how can dragons reach the keys with their little arms?).

At the Volcano of Doom evil witch Hydia and her evil kids Reeka and Draggle are busy being evil. When I say witches we are not talking hotties from the likes of ‘Charmed’ here, these women are well named. The witches are busy hating on the ponies which they can see in their cauldron.

It’s time for the ponies dance performance and Lickety Split’s attempt to do a Napoleon Dynamite fails epically resulting in the whole thing going to hell. Naturally the other ponies drop the whole sweet and nice charade for a few minutes to kick her into touch and tell her it was all her fault. She high tails it out of there followed by Spike and the two of them end up falling into a valley (seriously could this pony be any worse luck?). The evil witches try to ruin the ponies party but are foiled by the sea ponies (anyone else still get this song in their head?).

Anyway when the ponies are all partied out they decide that they should probably go look for Lickety Split and Spike. The evil witches are busy making evil purple concrete looking stuff called smooze which will turn all the little ponies horrible and grumpy and turn the whole pretty pony land into a big purple mess. To be honest this was a lot of effort, we all know that turning up with a heavy duty indestructible rug and without treats is the best way to p*ss off a previously happy pony. The daughters, who turn out to be dumb as a bag of hammers, are sent off to collect ingredients. They collect all of them bar one because they are afraid of it (worst….witches ……ever). 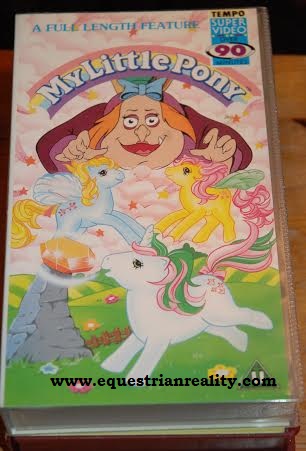 Momma evil witch unleashes the beast and the purple smooze which destroys Dream Castle (oh hell no evil witch, wrecking Dream Castle was a step too far) and partly wrecks Pony Land. Meanwhile the ponies are still searching for Lickety Split and Spike in the equestrian version of Wheres Wally. Two of the flying ponies go to the human world to get Megan and her siblings. God I was so jealous of this chick when I was a kid – damn ponies never arrived at my parents house to take me for an adventure, thanks for nothing Wind Whistler and North Star. Anyway Megan and her rainbow manage to stop the smooze in its tracks until mamma witch loses it with her daughters and sends them off to collect some flume, the missing ingredient, off an evil octopus type creature. Adding the ingredient reactivates the evil smooze and the ponies run around like headless chickens once more.

Off they go to see the Moochick who seems to be a cross between the wizard of Oz, Gandalf and the caterpillar from Alice in Wonderland. Aside from seeming questionably sane the guy comes up with the goods in the form of a new home (hello Paradise Estate My Little Pony toy) and a map to find the Flutter Ponies (these bad boys made it straight to the top of my Christmas wish list that year. My Little Ponies with flappy wings? That was a whole new shade of awesome). Megan proves to be as useless as a chocolate teapot on this flutter pony seeking trek nearly getting smoozed in a sunflower patch and almost eaten by a giant spider.

The group finally find the flutter ponies who are like a supermodel version of the pegaus ponies – thinner, longer legged, taller and with fluttery see through wings. Queen flutter pony turns out to be a stuck up weapon who has no interest in helping the average ponies despite the average ponies having saved Morning Glory, one of the flutter ponies from a well (that’s gratitude for you). Baby Lickety Split seems to invoke some kind of maternal instinct in the unhelpful queen pony who agrees that she might help.

Flash back to former Pony Land where all the animals are in danger of becoming smooze victims when the flutter ponies roll up, flutter about for a bit and somehow defeat the smooze, get the rainbow back and generally inexplicably solve all pony land problems with a flick of their flimsy wings and a flash of their eyelashes. With her life no longer in danger the ponies decide to drop Megan and her family home (until the next time they are in trouble and turn up to collect her again). Oh and at some point Spike and Lickety Split got rescued from the valley.

All content on my site is my own original content. Please do not reproduce in any format without my express prior permission. 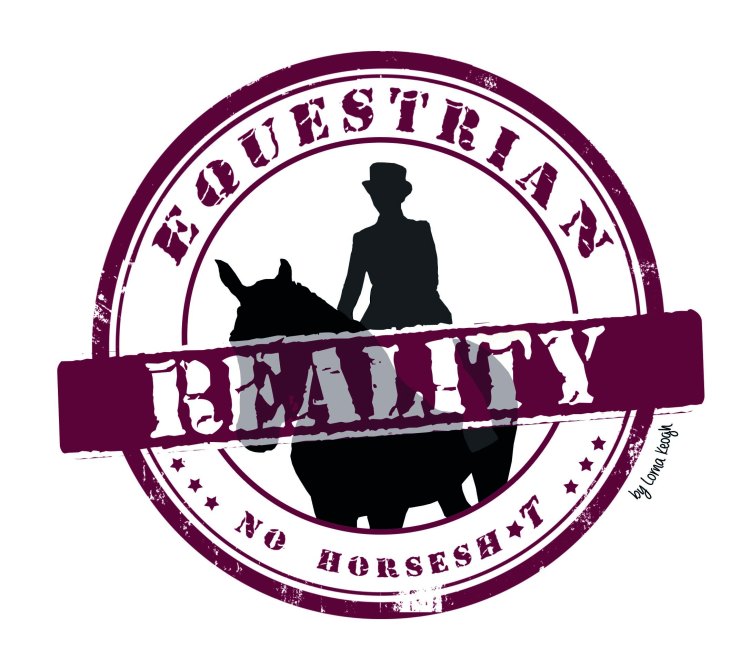