Well last week was full of ups and downs! On Wednesday I learned to play with balls while riding and it was not as erotic as that sounds!! 😃 . I will be the first to admit that when I first heard of Franklin Balls – rubber air filled balls that look like some kind of deformed sex toy I was sceptical. That said when you are wonky as a donkey you will give anything a try so I ended up cantering along with one of these giving me what felt like a Brazillian bum lift in the saddle. I was laughing so much I was afraid I would fall off. Sammy seemed quite happy with me in this position which was very interesting. I didn’t feel the effects until I removed the ball – apparently that’s what is meant to happen – you suddenly feel like you are sitting really really deep down in your saddle. I had physio on Tuesday and could feel the muscles that the physio stimulated (The multifidus on my left side) working when I used these so that’s piqued my interest. I rode briefly with a ball under each arm pit and the difference this made … was weird. I suffer from contraction of the muscle under my right armpit in particular and this is often worked on in osteo treatment – I also struggle to keep my right shoulder back. I swear these balls did something to get my brain to pay more attention and as I rode further on in the week I was more aware of how to open my shoulders and work my elbows. Its very odd but worth saving up for a set for myself I think. 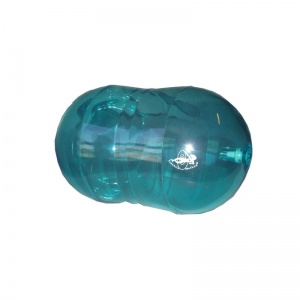 I had a few people asking where to buy the balls – they are available on Amazon:

Ball pictures above that goes between the rider and the saddle – https://amzn.to/2UNLnll

Set of two balls that go under the riders arms – https://amzn.to/2LF00mZ

On Friday Hugo and I had a dressage lesson with Sorrell (without the Franklin balls as he is 17.2hh which is high enough without lifting me!) which was brilliant as we really got him swinging along and I was a lot less shocking at sitting into his canter. I am actually enjoying riding him in sitting trot which is something I never ever thought I would say about riding any horse in it!
Sammy and I then had our first in hand lesson. Rather predictably he made a liar out of me. His phobia of things touching his leg doesn’t apply to people he likes and he decided Sorrell was his new favourite person and was doing shoulder in and leg yield in hand and picking up his hind legs on command. He took the p*ss out of me when I had a go but we realised that he was taking advantage of my shorter height and getting his nose past my elbow so I have a few tricks to practice now. I have never really done in hand work before and wanted to try it as I think its great bonding with the horse as well as training. It also was very beneficial for me to watch him being worked on the ground as there are a number of behaviours under saddle that present on the ground too. 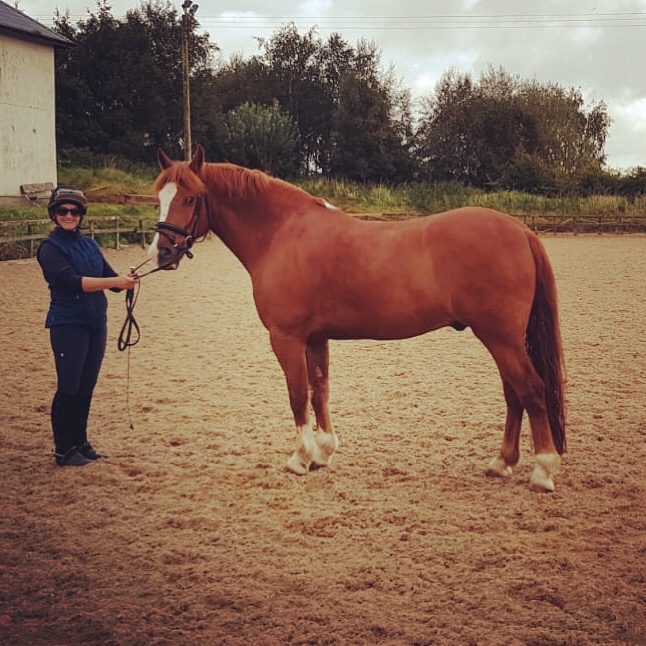 Saturday we headed to Spruce Lodge. Hugo was very excited to be out and about after a break and piaffed his way to the warm up where I had to trot for a while to chill him out enough o walk and relax. I started warming up and he felt fantastic which was all great except we hit the pinnacle of adrenaline versus fitness at this point and it didn’t last until our test. In that test Hugo decided to show the judge his great his canter is – in the trot work. As the judge said … what a pity. I also forgot I had a right shoulder let alone how to use it so I rode like a bag of spanners. Our second test went a lot better. We placed third but missed out on our last score for Cavan by ….. ONE MARK. Oh yes how close can you get to 64% and not get it? 63.75% that’s how close. Seriously how do I do this? I got 63.86 last year it’s a skill at this stage. On the plus side everyone except me qualified so rather than having a whinge I want to say congrats to Clara, Genna and Niamh! I have a last shot next Saturday at Marlton so lets hope luck is on my side.

Sammy loved Saturday as Emma forgot he wasn’t coming to spruce lodge and gave him an early breakfast so he was fed early and didn’t have to do dressage which was a win in his eyes. Sammy got to go to Redhills for a well needed show jumping lesson yesterday. When it comes to show jumping you cant beat Tom Walsh. He makes it simple, has a system that works and isn’t afraid to tell me to shut up and jump and put manners on my animal. Before I got lessons with Tom I didn’t really have one system I embraced for riding or teaching jumping – I do now as what he teaches just works and doesn’t get over technical. Last time I went to Redhills I saw a duff stride and hit the deck while my confused horse jumped over me so I am pleased to report that yesterday I managed to keep my bum in the saddle and despite a few ropey strides we jumped a track that was bigger than what I jumped in a while. Chica was horrified that I had gone to Spruce lodge with Lottie Emma’s jack Russell and spent yesterday evening following me around the yard, stealing coarse mix and demanding her own adventure so myself and Kia brought her for a stroll on the Curragh!

The most insignificant achievement of the week was a big one for me – I went for my first solo hack on Chanel. Chanel and I have a history that’s a bit special that ill explain another time but sometimes a horse is just meant to be your horse. I rode Chanel back in April and had to stop when my back seized up. She had a break while I recovered and while we sold Merlot. Rory got her started again for me and has been amazing training me how to ride her not that I am capable of producing anything like that work he does on her yet. I had hacked her once before in company but yesterday tacked up, mounted up and had a lovely spin around the gallops and woods. Im looking forwards to really getting to know her. 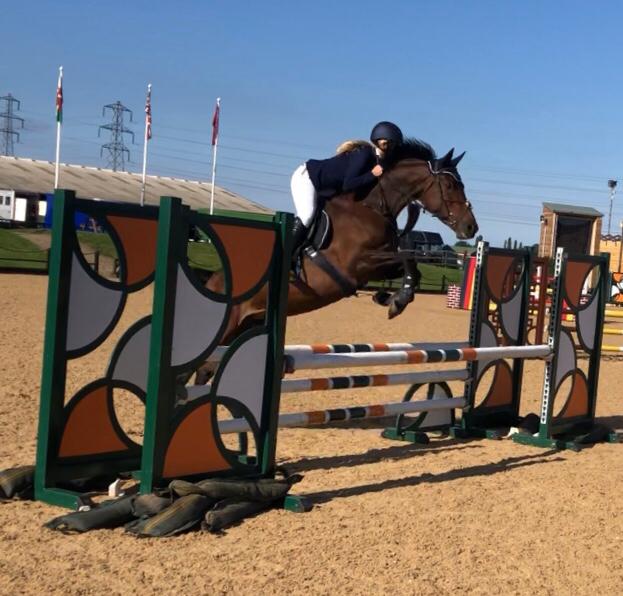 Speaking of Merlot, if it was fate that brought myself and Chanel together it was the same for Merlot and her new owner who saw a video of her jumping and contacted me saying ‘that’s the horse for me’. She was right and they jumped their first double clear at BSJA this weekend!

One thought on “Making a Balls of It!”